Written and Directed by John Cavallaro, Rash Decision is a quirky little short film about a mysterious rash. It was fortunate enough to make the final 16 selection out of 850 films and screen nationally at the Tropfest film festival. It was also a finalist in the Changing Face of International Film awards, an international film competition. http://changingfaceiff.org/2020-annual-winners-and-nominations/ 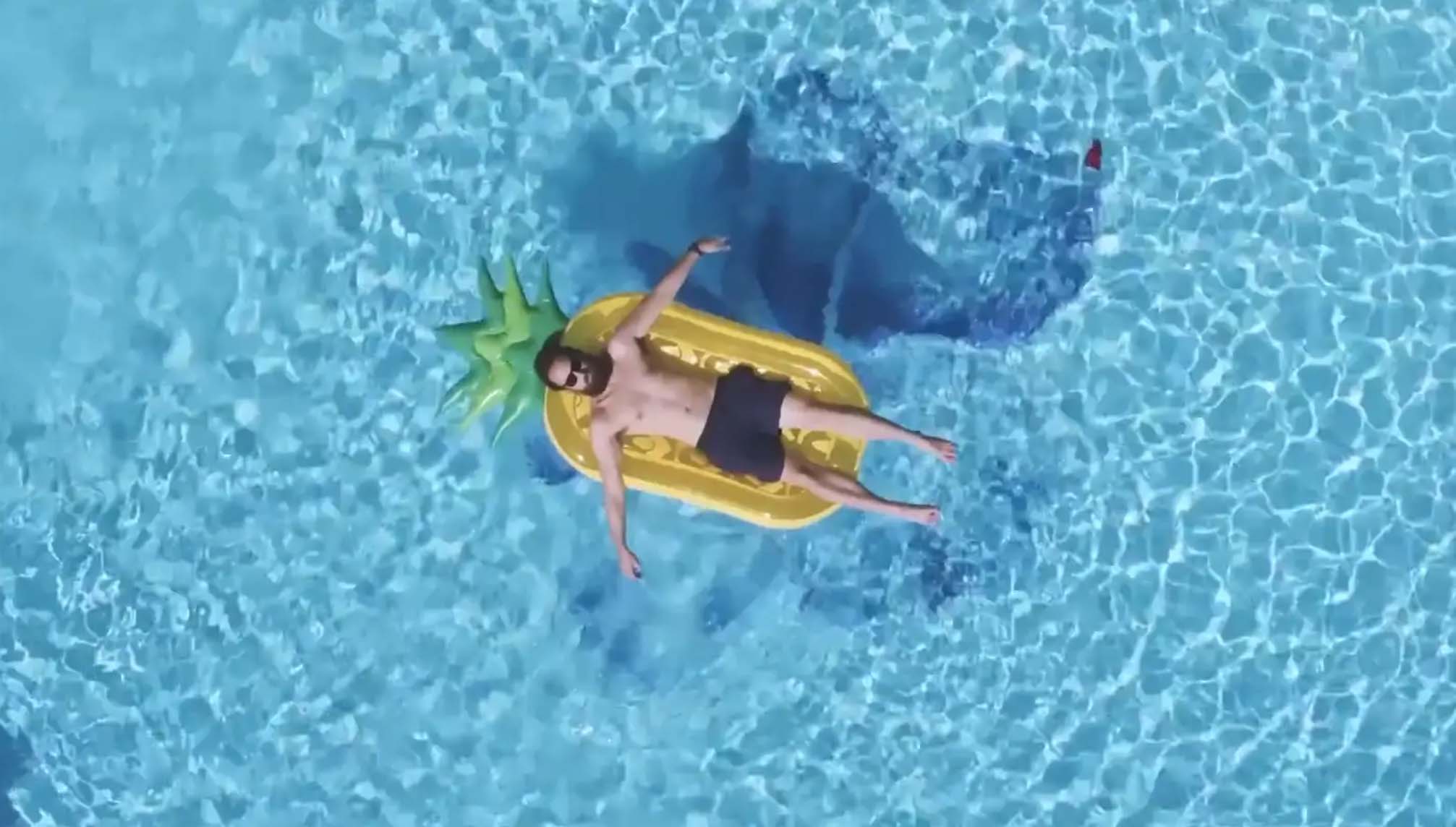 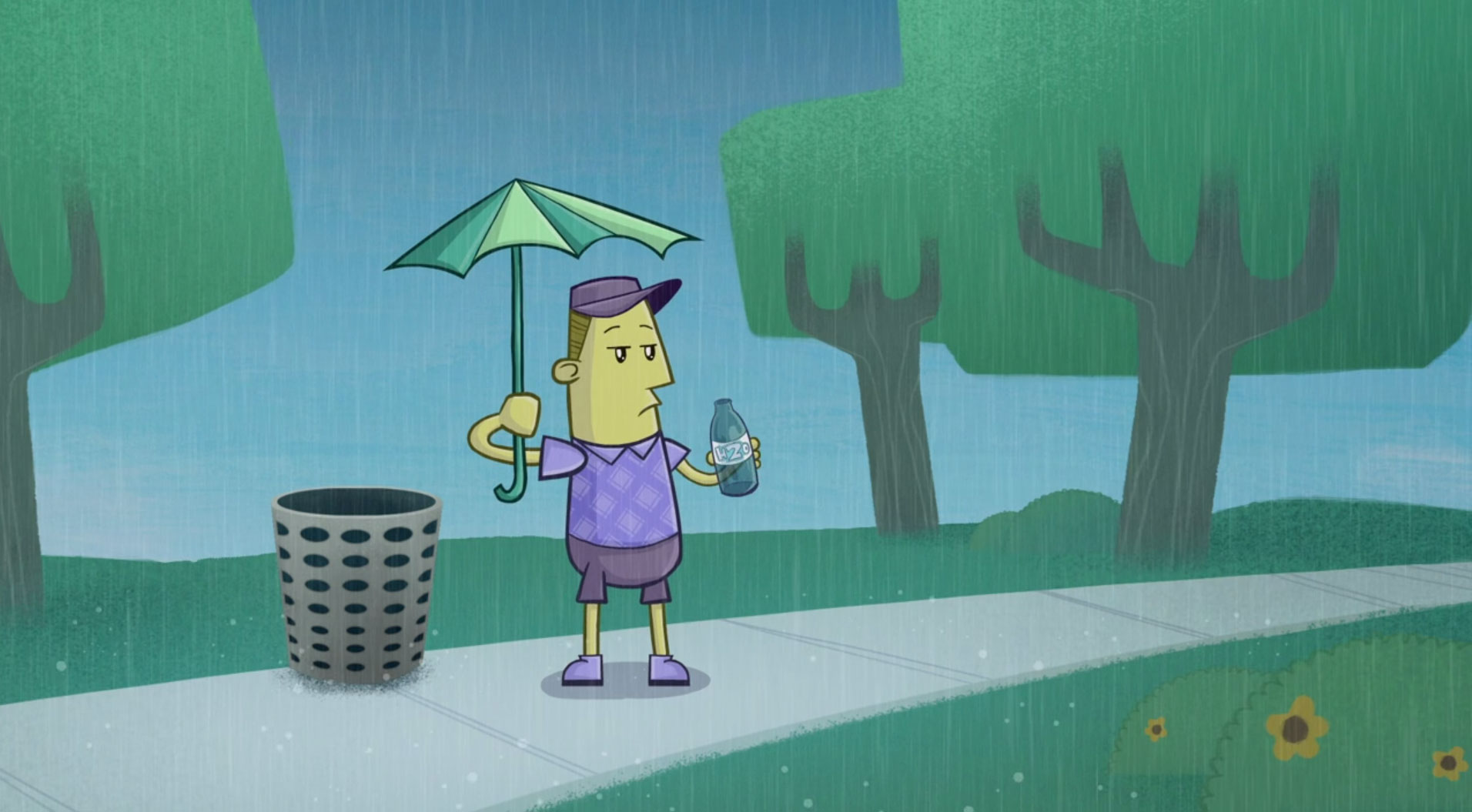 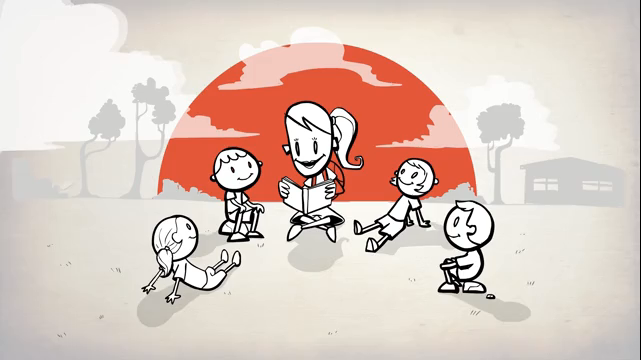