We made the Tropfest finals!

05 Apr We made the Tropfest finals!

Out of 850 entries we made the final 16 entries for Tropfest 2018 an amazing achievement by all!

Produced by Belle’s and written and directed by John Cavallaro, the film is called Rash Decision. As you can diagnose yourself, it’s a darkish comedy about two newlyweds and one unexplained … ahem … rash.

Rash Decision cast members Justin Narayan and Sarah Thamin in a still from the film.

Belle and her crew popped up at the Tropfest Film Festival in Parramatta Park (Sydney) along with the rest of the cream of the competition. It’s a huge honour just to be there – and for a film made on a shoestring budget and many favours. 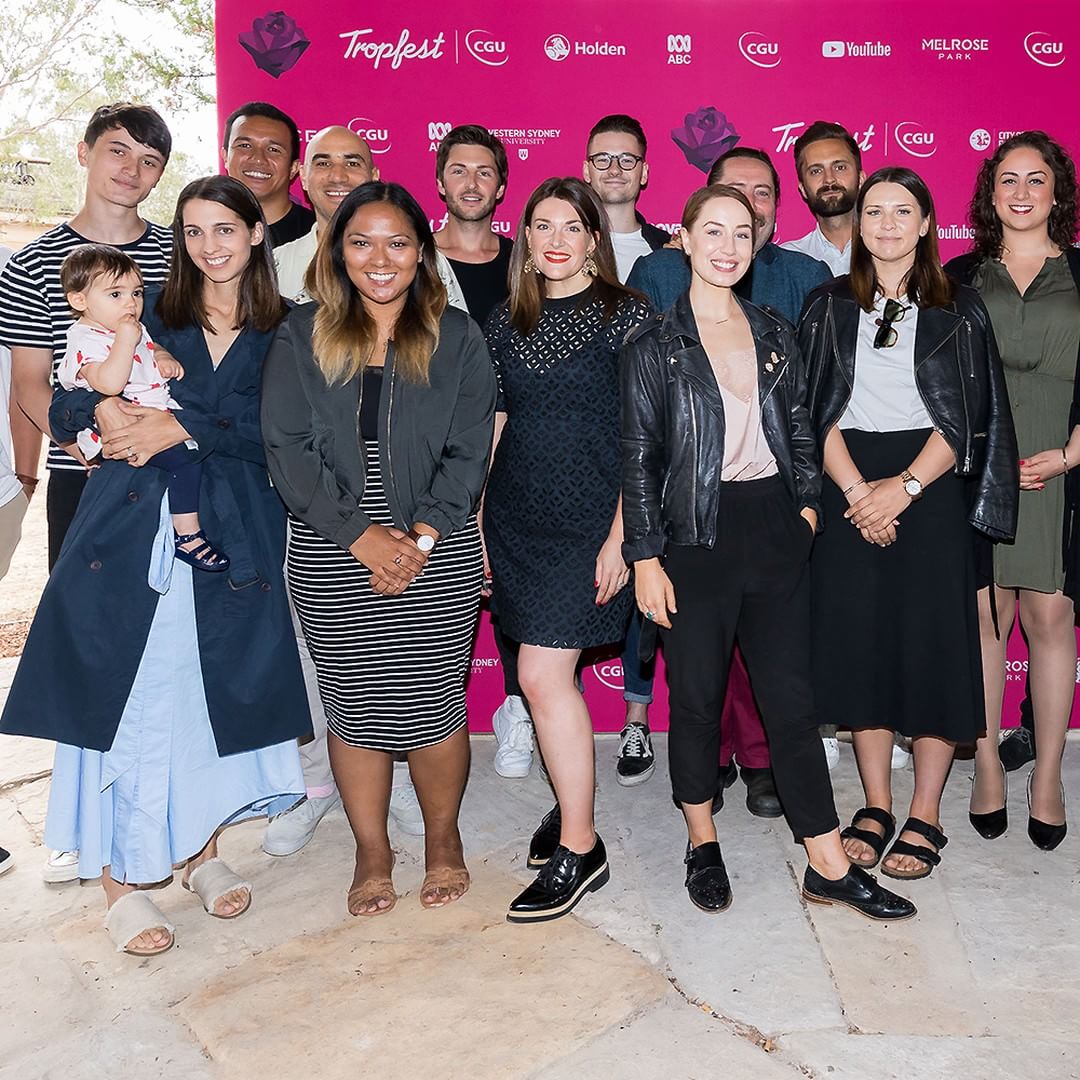 Tropfest 2018 finalists
Belle, front row third from left (including the Zoe the baby!), with the other 2018 Tropfest finalists.

If you’ve around 7 minutes to spare, you can check out the film here.

Congratulations to you Belle and John, and to your wide range of cast and crew who all dedicated nights and weekends to get Rash Decision to appear at all.